Protecting your best interests since 1999

FCS was founded in 1999 by the current owner and chairman, E. Bland Cologne. He has dedicated his life to providing security at several levels. He leads FCS with the same passion for protecting people and communities as he did when he was a law enforcement officer.

Mr. Cologne began his career as a patrol officer with the Falls Church, VA Police Department, became a staff instructor at the Police Academy, then became a special agent with the United States Naval Criminal Investigative Service (NCIS).

From a single contract for the United States Navy in 1999 to now more than 3,000 employees deployed across seventeen states and the District of Columbia today, FCS is a privately held, American- owned company providing the highest level of security services, whose mission has never changed.

WE ARE SERIOUS PEOPLE

Defining our brand starts with the vision that compelled our Owner, E. Bland Cologne, to found FCS. When asked why he started our company, his answer is always the same: “To protect my city, Jacksonville.”

As the company took shape and grew, our focus widened to other markets as customers quickly recognized what made FCS different from the competition: FCS delivers custom-tailored protection designed to meet each FCS customer’s unique needs. While we constantly strive to perfect our existing capacities and develop new ones as the needs of customers evolve, the offering we deliver to each FCS customer is never cookie-cutter. It is developed specifically for them.

To advance the security industry by providing world-class services, delivered by highly trained professionals who are inspired to serve at their utmost potential.

We believe by executing this mission statement and our core values, we can change the purpose,
professionalism, and performance of the security industry. We realize it may not happen today, but over
time our rigorous attention to these values can have a lasting impact on our own employees, the
customers we serve, and the security industry. On the first day of orientation, every new FCS officer is
introduced to and learns our core values:

We are inspired to our highest and best calling. In all endeavors, we passionately pursue excellence.

We are fearlessly committed to doing what is right. We have the courage to lead and act decisively.

Honesty and integrity are the pillars of our success. We must earn and keep the trust of our customers, coworkers, and community every day by holding ourselves accountable to the highest standards.

We make an impressive first impression. We are focused on consistently delivering our best attitude, action, and appearance.

FCS is comprised of approximately 3,000+ security professionals, headquartered in Jacksonville,
Florida and deployed in seventeen states and the District of Columbia. Servicing approximately 80
different clients with 4 million hours of services.

The people behind your safety. 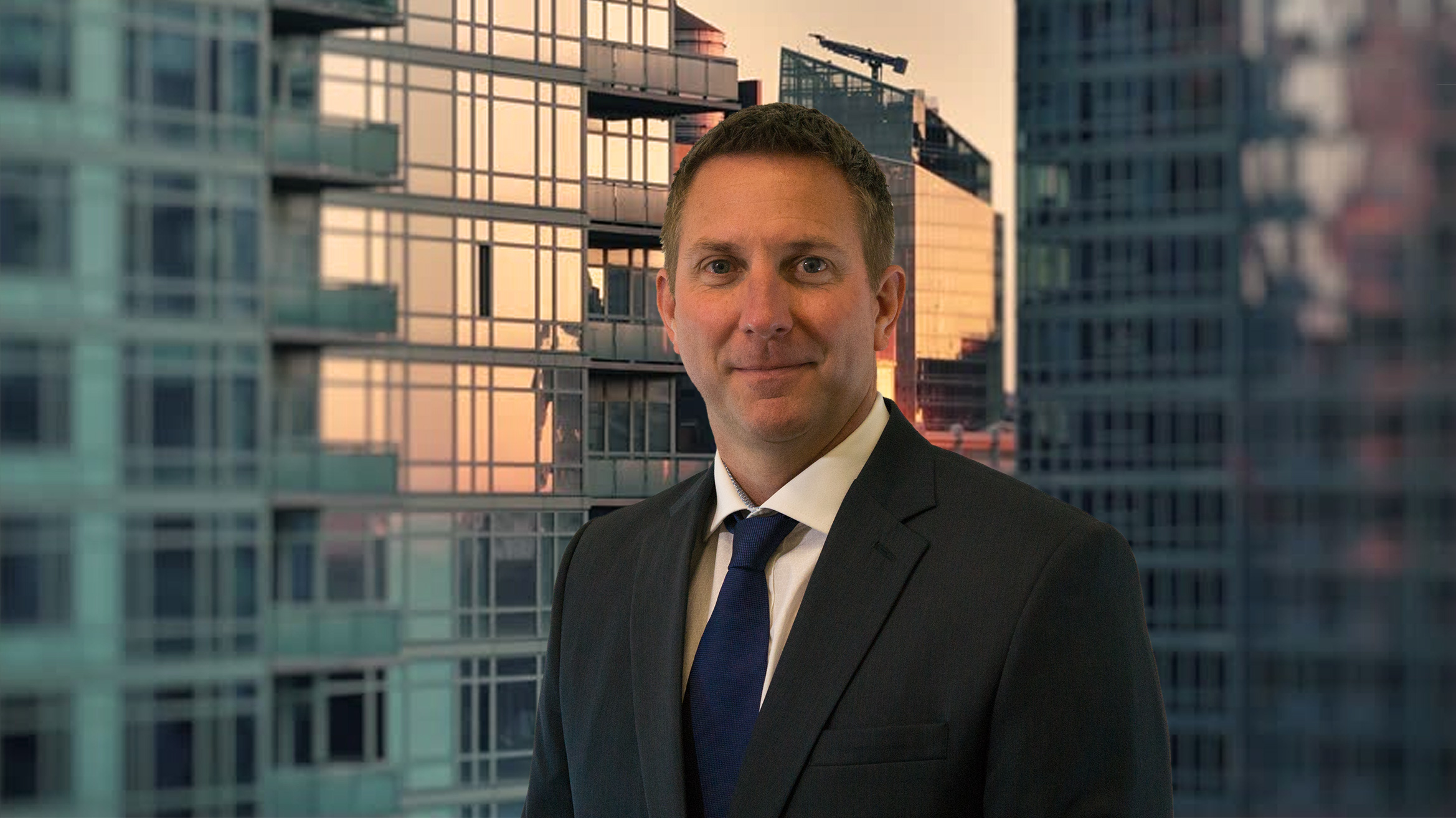